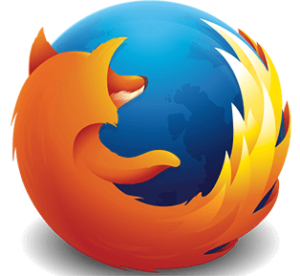 The Mozilla Firefox is considered the fastest web browser in the World. The web pages load really faster on Firefox. Even slightly faster than Google’s Chrome browser. According to the demand by Mozilla, the latest Mozilla Firefox loads web pages 2 times faster than other web browsers and also it is 30% lightweight than the older versions of Firefox and chrome. Therefore, of course, it consumes less system memory and does not slow down the PC.

Why you should use the Firefox offline installer:

[What is an offline installer:
Learn more about Offline Installer here]
Technical Details of Mozilla Firefox:

The Windows XP operating system is quite an old OS, but still, it is one of the popular operating systems. If you have an XP OS based computer and if you want to install the latest Firefox browser on it, you will not be successful. Because the Windows XP doesn’t support Firefox’s latest version. The last fully supported version of Firefox on Windows XP is Version 52.0.
You can download Firefox full offline installer version 52.0 for the Windows XP Operating System from below link: 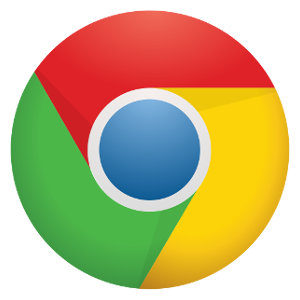 All the download links shared above to download Mozilla Firefox 2020 Offline Installers are official. These links are shared by Mozilla on the Mozilla Firefox official website. Also, We do not host any software or apps. We only share download links and information to help visitors to this site. Download Firefox’s latest version and enjoy smooth and secure internet browsing.