Google Earth Pro is a free 3D map service of earth, that provides a 3-dimensional view of Earth’s surface based on satellite imagery. Google Earth displays satellite imagery, aerial photography, and GIS data on a map on a 3D globe, allowing users to view cities and landscapes from different angles. It also allows you to surf virtually anywhere on earth.

Until a few years ago, Google Earth Pro was a premium software, but in 2015, Google authorities announced that the Google Earth Pro version will free for all users. Users don’t have to purchase to use the pro version and everyone can avail of the premium features for free. So many more people will be able to use it from now on. The Pro Edition has the opportunity to use very easy-to-use features and high-quality images. People also use Google Earth as an alternative way to Google Maps.

Here are highlights of the fixes, changes, and improvements which are made in this release of Google Earth Pro:

Other Apps from Google 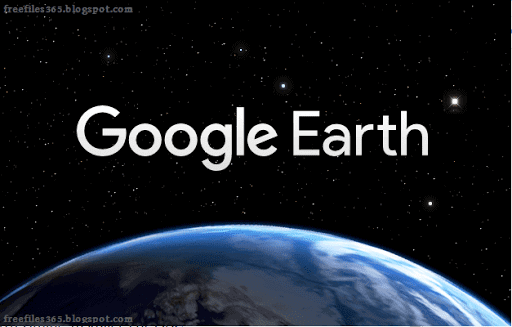