Notepad++ 32-bit is a source code editor that supports several programming languages ​​in the Windows environment. It’s also a lightweight replacement for Notepad which is Window’s built-in text editor. Notepad++ is an enhanced version of Notepad, the default editor of Windows PC. It is designed to help programmers, web designers, and IT professionals. It supports several programming languages like C, C++, Java, JavaScript, XML, Python, CSS, HTML, Ruby, Pascal, Visual Basic, and many others.

There are significant differences between Notepade++ and the Windows in-built Notepad app. Notepad is Windows’s built-in text editor that has features like Cut, Copy, Search & Replace, Text Format, etc. On the other hand, Notepad++ is an advanced version of Notepad and it is mainly used to edit the source codes of an app. It has basic IDE features but retains the familiarity of Notepad.

Details of the App: 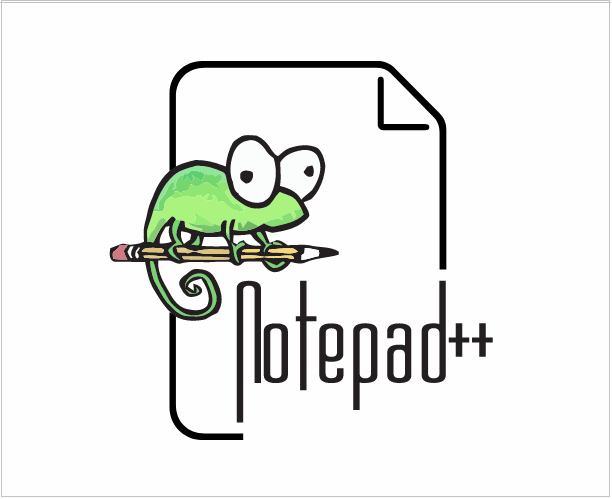