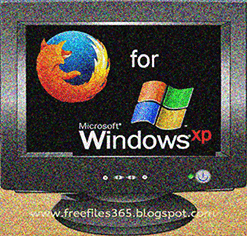 Mozilla Firefox 52 was released in March 2017. This version includes many new features like the new enhanced syncing feature to syncs your favorite bookmarks, passwords, web history, open tabs with other computers and also with your android smartphone. Also, this version added a security warning for non-secure HTTP pages during login. It displays a message as “This connection is not secure” when users click into the username and password fields on a none HTTPS page.

Details of the Program: 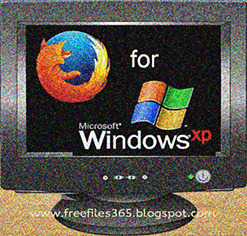 The Best Windows XP Software That Still Works in 2023