What is OBS studio?

The OBS Studio free desktop screen-recording app records anything that displays on the computer monitor and also allows you to stream the recording in real time. It offers high-quality screen recording with audio and streaming on your Windows computer. Download OBS Studio 32-bit for Windows 10, 8, and Windows 7 PC here. It is also available for 64-bit Windows 11 and 10 PC. OBS Studio for Windows helps you easily record and stream your desktop screen in high definition.

You can download OBS Studio offline installer, which is easier to use in installing the program on multiple computers. After installing, you can start desktop screen capturing and streaming quickly and easily and also control your stream on your desktop.

OBS Studio is a very useful application for video gamers, who like to stream live games directly on multiple platforms like Twitch, YouTube, and many other providers.  You can also save the records locally on your PC in FLV format. OBS Studio 32-bit is the most powerful free desktop screen recorder that allows recording video at 60FPS or higher.

Details of the Application:

Get OBS Studio for Windows 64-bit: 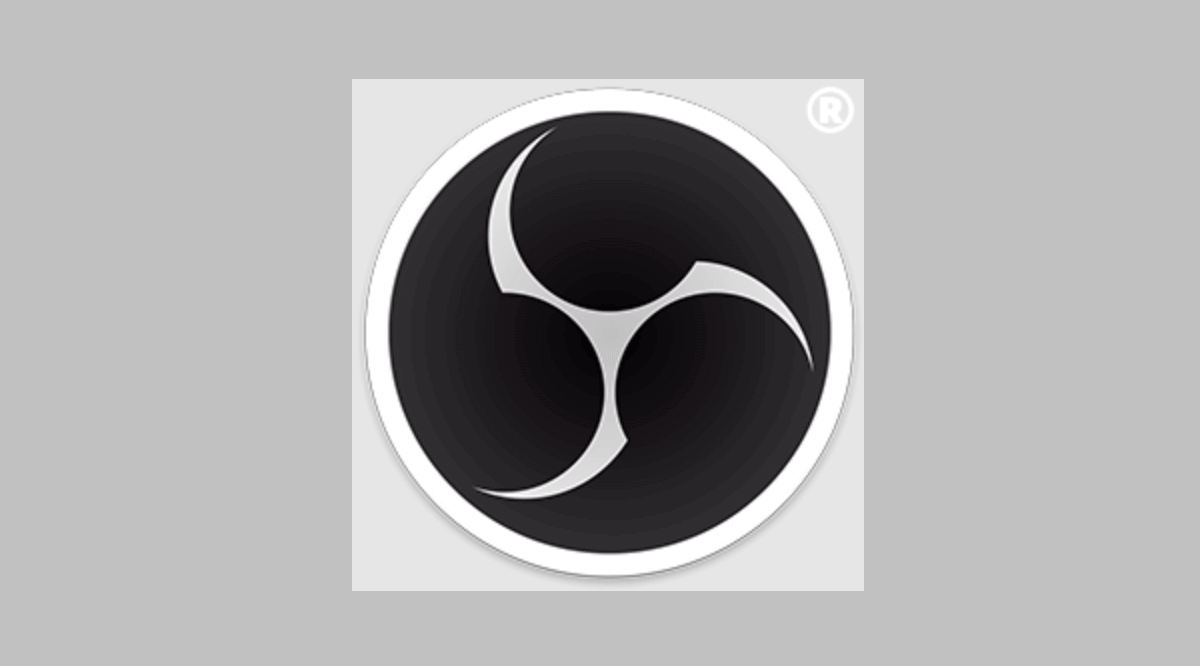