Mozilla Firefox 32-bit for Windows PC is one of the top competitors in the field of modern web browsers. It is quite popular worldwide among internet users because it has some very essential features like a simple user interface, loads faster than other modern web browsers, an add-on library, is easily customizable, and many more. Mozilla Firefox is also known as Firefox Quantum.

Features of Firefox 32-bit for Windows: 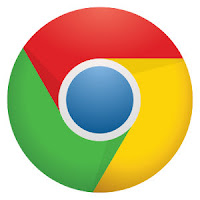 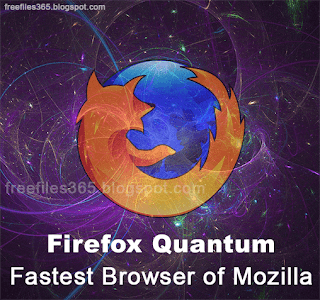