Mozilla Firefox is one of the most popular web browsers in the world and also the main competitors of the web browser market. The offline installer setup of MozillaFirefox latest version 2020 official download links are here for Windows 10, 8, 7 (for Windows 32-bit and 64-bit), Mac and Linux. After downloading, you can use this Firefox latest offline installer package to install the Mozilla Firefox web browser on the different computers again and again without connecting to the internet. The latest stable version of the Firefox browser is 76.0 which was released on May 5, 2020.

Mozilla Firefox (or also know as Firefox) is a widely used free and open-source web browser. Firefox is developed by Mozilla Corporation and it is available for Windows, Mac, Linux, and Android. The simple user-friendly interface, faster page loading and lots of useful features, makes Mozilla’s Firefox a popular web browser amongst internet users.

Due to its very simple user interface, the user easily can access all the features and settings of the browser and also able to customize it very easily.

Firefox has a huge library of add-ons. These add-ons are some small programs or codes used to customize the browser by the user. It also helps the uses to extend the functionality of the browser. The user can use these add-ons to block pop-up ads or flash contents, change the interface of the browser in many more ways.

This browser supports many web standards including XHTML, CSS, PNG images with alpha transparency, and perfect web page rendering, and it one of the useful features of Mozilla Firefox.

The extension manager of Firefox makes it easy to add or remove any extensions, add-ons, plug-ins, and themes to the Mozilla  Firefox web browser. The user can search and install extensions, plugins or themes as their requirements right from the pop-up box, no browsing required. Also, the plug-in manager lets you enable and disable third-party helpers like Flash, QuickTime, etc.

Another best part of Mozilla Firefox is security protection. Firefox has stronger filters and protection against malware, phishing sites, cookies, and other tools that compromise privacy and security and which made Mozilla Firefox a complete web browser.

With adding various new features and after fixing many bugs and several critical security vulnerabilities, the new Firefox version 78 has been released on June 30, 2020, for all platforms. 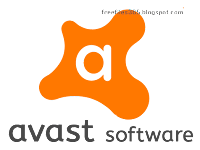 What’s new in Firefox version 78.0:
Mozilla has added several new features in the latest release of the Firefox browser.

Now the Firefox Protections Dashboard includes consolidated reports about tracking protection, data breaches, and password management. New features let you track how many breaches you’ve resolved right from the dashboard and also allows you to see if any of your saved passwords may have been exposed in a data breach. 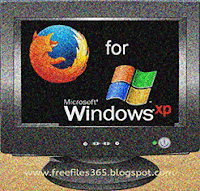 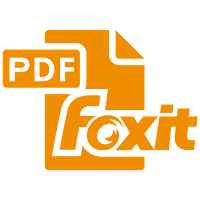 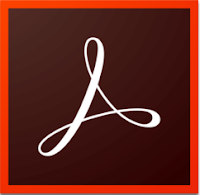 These all the links shared above to download Mozilla Firefox are the official download link provided by Mozilla to download the Firefox web browser. Offline installers are easy to install the particular software on any PC at any time. Because, after downloading the offline package, it does not requires an active internet connection during the time of installation. Download Firefox latest version offline installer from Mozilla official site for Windows 10, 8, 7, Windows XP, Android, Mac, etc.