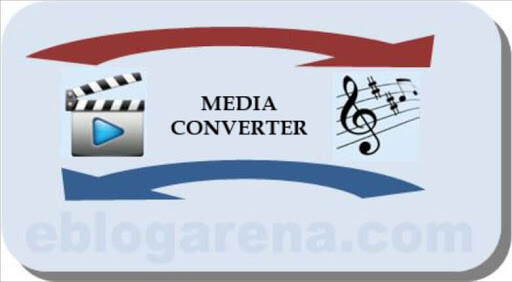 Nowadays, media converter software is one of the most essential pieces of software for our computer and also largely used software in the music industry. Media converters are the computer application, through which you can change the format of many digital media formats like Video, Audio, Image file, etc. You can convert a digital video file or a DAT file to an MP4, MPEG, AVI, FLV video, MP3 audio file, JPEG, PNG, BMP, Animation, GIF image file, etc. and it can convert media files for your cell phones also.

The Any Video Converter Free is one of the most powerful best free video converter apps (Paid version also available) developed by AVC Labs. It supports most video, audio, and image files and can convert easily to any other format. The software converts most video files including AVI, FLV, MP4, MPG, MOV, MTS, M2TS, RMVB, MKV, WebM(V8), AVCHD, QT, WMV, VOB, 3GP, 3GPP2, DivX, and more into other formats such as AVI, MOV, MP4, FLV, WMV, MP3, etc and also performs functions like downloading videos from online video-sharing sites like YouTube etc.

Format factory media converter is developed by Chen Jun Hao. The Format Factory is one of the widely used multifunctional media converter. It is a free multimedia converter that can convert video, audio, and picture files. It is also capable of ripping DVDs and CDs to other file formats, as well as join multiple video files together into one.

Format Factory has the following functions:

Another most popular best free video converter is Freemake Video Converter developed by Freemake with some amazing features. Freemake is safe & reliable free software and can be used without registration and there is no time limitations or hidden costs, ads or popups or any watermarks. It does its converting jobs quickly and easily.